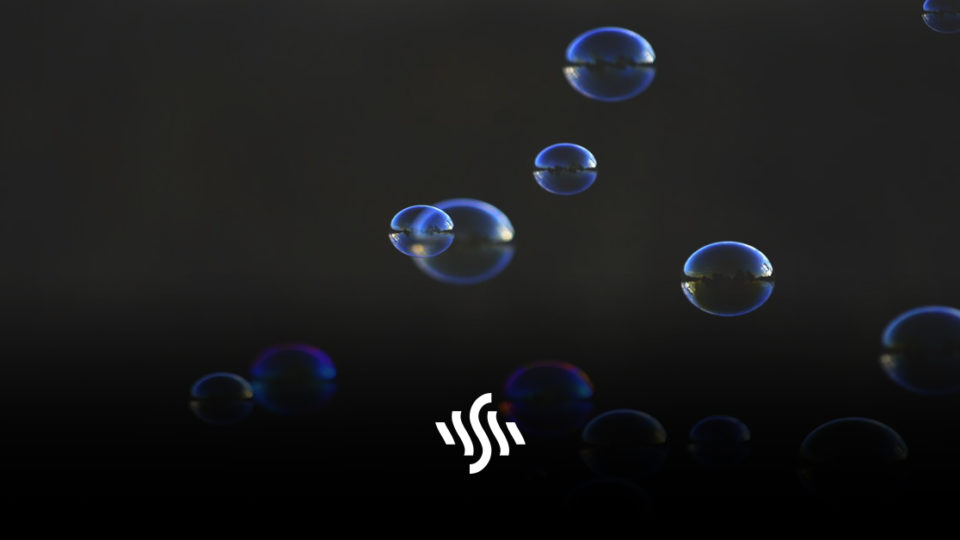 The Flaming Lips have held two unique gigs, with fans secured inside transparent “space balls”. Is this the answer to covid-friendly live music?

The shows were originally set to take place in the band’s home city of Oklahoma back in December. But, due to pandemic restrictions, they were rescheduled to the 22nd and 23rd of January. Since then, the internet has been buzzing with speculation as to whether this experience would be exciting or excruciating.

Each Zorb ball had the capacity to accommodate three gig-goers, as well as holding some items to make being encased in sealed plastic bearable. Along with a water bottle, towel and battery-operated fan, punters were given an “it’s hot in here/I need to pee” sign. If the bubbles got a bit steamy, staff would be signalled to fill them with cool air from a leaf-blower. They were also on hand to assist and escort masked audience members to the bathroom. It all sounds like a bit of an effortful affair, but many of us would put up with worse to watch our favourite bands right now, I’m sure.

The Flaming Lips frontman, Wayne Coyne stated ahead of the concerts that he thought they would be “safer than going to the grocery store”. However, there has been little to no assessment on the efficacy of these bubbles regarding preventing viral transmission. There are also questions regarding the safety of the air within the balls for the occupants. Coyne has previously stated that the bubbles hold enough oxygen for three people to breathe for an hour and 10 minutes. Still, there is a potential need for monitoring carbon dioxide levels, so that people can be notified when it’s time to get some fresh air in there. I know how gasping and coated with sweat you get at a regular gig, so I dread to think what the situation would be in a spherical greenhouse.

It’s Not All Doom and Gloom

We’ve tried hard for a long time to stay motivated during lockdowns, doing without live music and events. Hopefully the end is in sight, with the so far successful development and roll-out of vaccines. But gigs and festivals as we’ve always known them may be a way off yet. Even still, it’s cheering to see bands thinking up alternatives and pioneering new, if slightly whacky, methods of making live music happen.