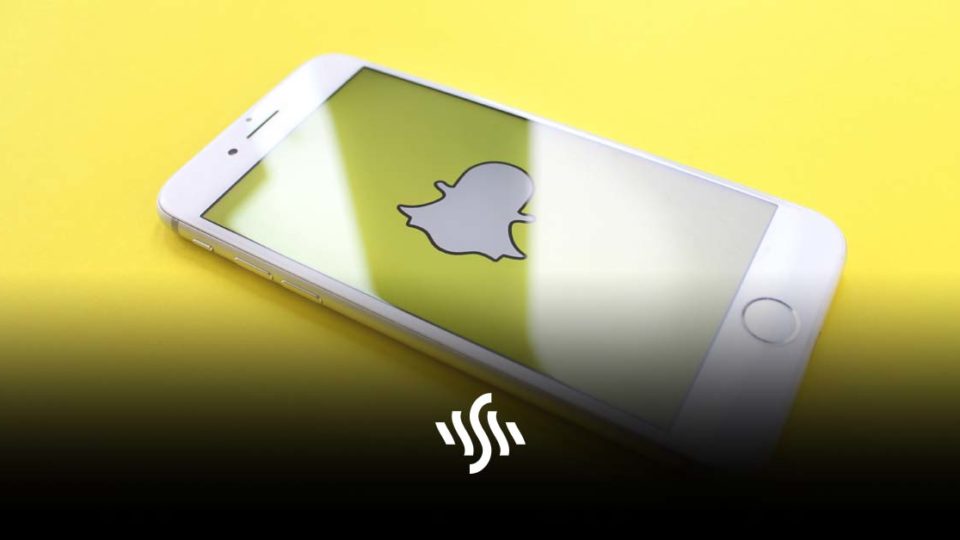 Snapchat‘s own user-generated content platform, Snap Spotlight has paid out $250m to creators. Find out what it is, and why this is happening here!

In the realms of social media and content creation, TikTok has taken the world by storm. Forging music careers, facilitating mansions full of creators, and even helping users to find jobs. Its ever-growing popularity has had other social media players, like Instagram and Snapchat scrambling to keep up.

YouTube recently rolled out YouTube Shorts as its own answer to TikTok. Last year, Snapchat created Snap Spotlight. Relying predominantly on user-generated content, how does it actually work?

How Does Spotlight Work?

Spotlight is a feature on Snapchat, which can be found under its own dedicated tab. Just like TikTok, the idea is to promote short form video content uploaded by users of Snapchat. There is no comments section, dissimilarly to TikTok, though. Plus, uploaders’ usernames will not display unless over the age of 18 and have a public profile.

You can explore Spotlight by swiping up and down between content. Hitting the Trending button at the top of the screen will let your see Trending Sounds, Lenses and Topics.

To submit content to Spotlight, simply create a snap and then hit “Spotlight” at the top of the “Send To” screen. Tap that arrow, and your content will be sent. You can add a topic/hashtag to your content, helping it to be discovered by the right audience.

Why Is Snap Paying Creators?

Social media platforms paying creators to upload content is nothing new. TikTok and Reels have similar programs, promoting a flow of viral hits.

Since starting up last year, Snapchat has paid out $250 million to 12,000 creators. This figure is low in comparison to giants like YouTube, which paid over $30bn to creators, artists, and media companies. In fact, many creators earlier this year said they were leaving Spotlight as the earnings began to dry up. But, why does Snapchat pay creators?

When the feature first made its appearance, Snapchat promised it would pay out $1m a day throughout 2020 to creators. This was in order to encourage use of the feature, bolstering its popularity as a rival against competitors. This money was regarded as prize money, awarded to users whose content garnered lots of views in a short space of time.

Joseph Melles received $19,600 for a Snap Spotlight video that got 300,000 views in 24 hours. This led Melles to quit his day job, a move many creators who received payment from Snapchat made. However, in May the company announced it would no longer pay $1m a day, but “millions” every few months.

As a result, payments began to dwindle and users felt the prize money was awarded in more of a “raffle” fashion, with no rhyme or reason behind it. This has led lots of creators to jump ship to YouTube, Reels, and TikTok.