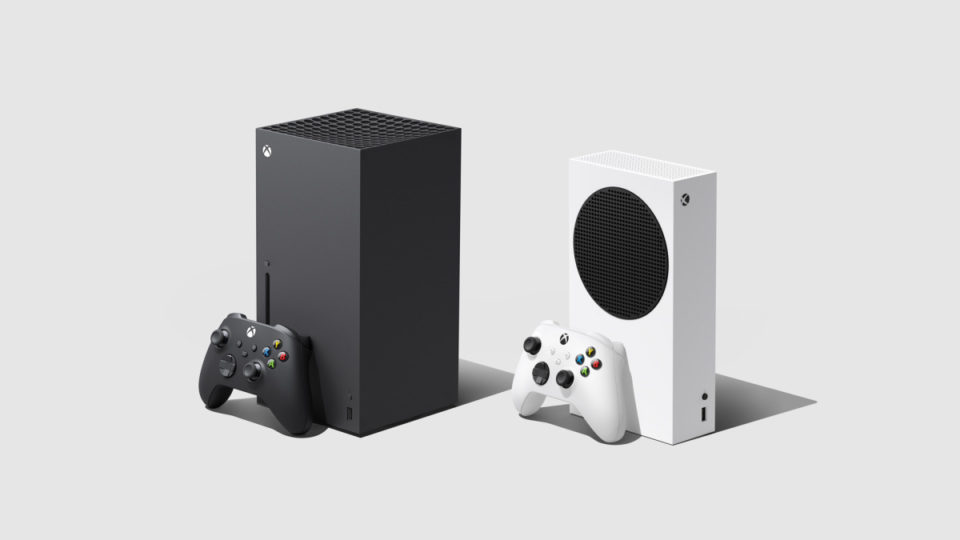 After the pricing details leak earlier this month, Microsoft have confirmed the cost for the new Xbox Series X and Xbox Series S

What’s the difference between Series X and Series S?

Design
Both consoles will look very different, with the Series X looking more like a small PC tower and the Series S being similar to Xbox One S but with a much more sleek and slim design.

Processing
Xbox Series X and Series S will be both be powered by a custom AMD Zen 2 eight-core processor. The Series X CPU will run at 3.8GHz per core, and the Series S at 3.6GHz.

Graphics
Both consoles will feature an AMD RDNA 2, but there are some different capabilities with the Series X supporting 12 TFLOPS of data processing and the Series S supporting 4 TFLOPS.
The Series X will be capable of running games in full 4k resolution, and the Series S will be limited to 1440p.
Both will run at 60fps by default, but are able to run up to 120fps.

Memory
The Xbox Series X will have 16GB of GDDR6 RAM, and the Series S will have 10GB RAM

Storage
Both machines will have SSD’s, with the Series X containing a 1TB SSD, and the Series S with an almost halved 512GB SSD.
A 512GB SSD isn’t great considering some titles will take up to 100GB of space and using the machine as an entertainment system, however both consoles are able to expand the memory with an external hard drive of up to 1TB.

Controller
The controllers for each console are exactly the same apart from the colour difference – A new concave design with the D pad, and a share button located in the centre which makes it so much easier to broadcast your gameplay.

Don’t forget to check out Synchedin if you’re in need some royalty free music for you streams and highlights.