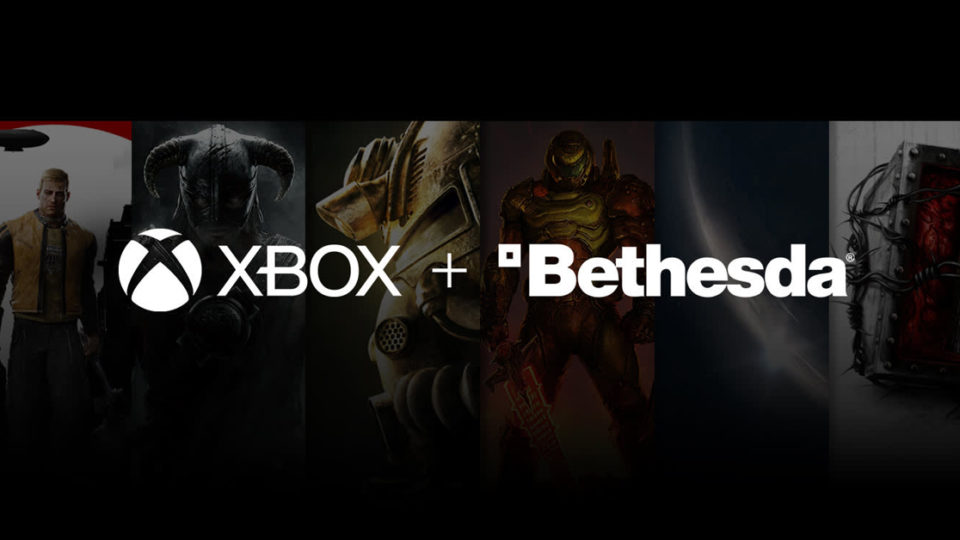 “Today is a special day, as we welcome some of the most accomplished studios in the games industry to Xbox.” Phil Spencer said in a statement from Xbox .

This exciting move has been announced today, and will have a great impact on Xbox’s competition with Sony and Nintendo.
Sony and Nintendo have been at the forefront of exclusive titles in recent years, with Playstation exclusives Final Fantasy VII Remake, The Last of Us, Bloodborne and many more, and Nintendo exclusively releasing The Legend of Zelda: Breath of the Wild, Super Mario Odyssey, Pokemon Sword and Shield amongst other greats.
By gaining Bethesda Microsoft and Xbox have upped their exclusivity game.

Microsoft have said that the publisher’s franchises would be added to Xbox’s Game Pass subscription package for consoles and PCs.
With the addition of Bethesda, Microsoft will grow from 15 to 23 creative studio teams and will be adding Bethesda’s iconic franchises to Xbox Game Pass.

Pete Hynes, senior vice president at Bethesda Softworks, wrote in a post that the partnership “offers access to resources that will make us a better publisher and developer”.

“The big winners today are our fans. We are continuing to develop our slate of AAA games, but now with Microsoft’s scale and entire Game Stack, our games can only get better.” ZeniMax Chairman and CEO Robert A. Altman stated.

The purchase is said to not affect the current leadership and development operations of Bethesda.
Microsoft expects the deal to close in the second half of its fiscal year 2021. 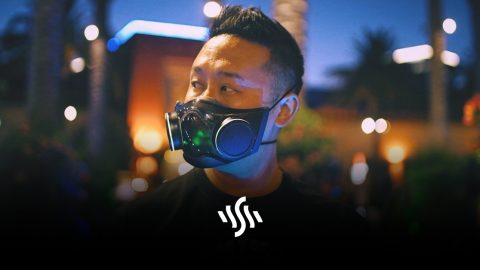 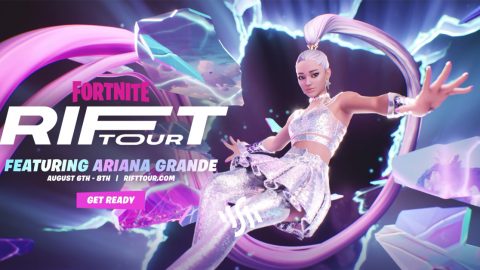 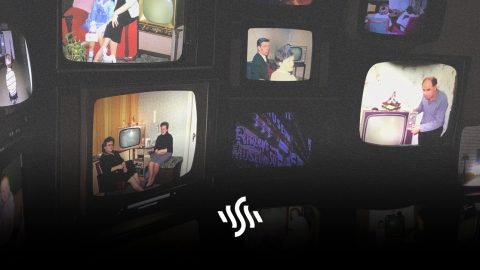 What’s the Difference Between OLED and LCD? 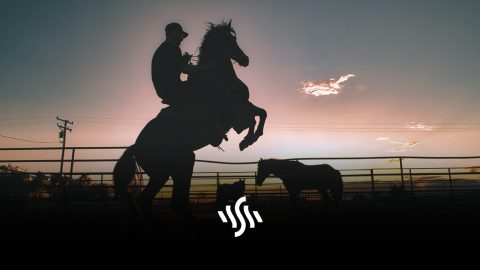 Behind the Scenes | What is a Wrangler in Film?