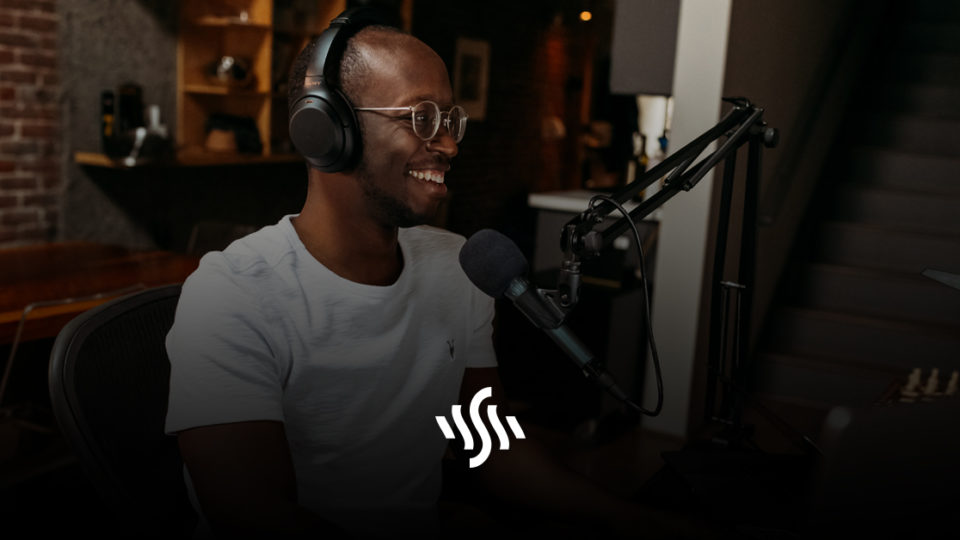 Whether you’re creating podcasts or YouTube vlogs, you want to sound crystal clear. Here are some of the best mics for recording your voice!

USB mics have some great perks. You can use them with your workstation on PC or Mac, but you can also use them with consoles like the PS4 and Xbox One.

Rode NT-USB
Another great condenser mic by Rode. The NT-USD is a cardioid mic that has an easy plug and play set up, and offers amazing clarity, although is does pick up some background noise if your environment isn’t entirely noise free.
The body of the NT-USB features a zero-latency stereo headphone monitoring jack, which allows you to monitor the microphone input in real-time, along with dials to adjust the monitoring level and mix between the computer/iPad audio and the microphone input.
For around $169 this Rode NT-USB is loved by many, from Twitch streamers to voice over artists.

Blue Yeti
The Blue Yeti is a highly recognizable condenser mic and used by many content creators. For around $129.99 it’s a good starter mic that doesn’t stretch the budget too far.
With its tri-capsule technology, Yeti promise the ability to produce pristine, studio-quality recordings with legendary ease.
The Yeti offers four different pattern settings (cardioid, stereo, omnidirectional & bidirectional mode) to capture the perfect sound for music, podcasts, Twitch streaming, and YouTube videos.

Zoom H1n
Zoom are well known for their portability. The H1n’s X/Y microphones capture high-quality stereo sound and is not only a portable field recorder but is also a great desktop microphone.
It has an inbuilt limiter and auto-level buttons for optimizing your audio performance, ensuring your sounds do not clip and distort.
It also comes with Cubase LE for free which will usually cost between $60 – $90 depending on the version you get.
For around $99 the H1n is a real steal.

Samson Q9U
The Samson Q9U is a dynamic mic, due to its advanced humbucking coil it reduces the pickup of electromagnetic (EMI) and radio-frequency interference (RFI) as well as hum from other equipment, and it’s off-axis rejection minimizes environment noise.
With both an XLR and USB-C output, this mic is hugely versatile.
From around $199 it is on the higher end of the budget, but it’s definitely worth the cost.

For mic’s with an XLR output, you’re going to need an audio interface to link your mic to your PC or Mac for the type of output and if any of your mic’s need phantom power.
Two great examples of audio interfaces on a budget would be the Focusrite Scarlett 2i2 and the Presonus AudioBox USB.
By opting for this kind of set up, you have the ability to experiment with multiple mic and instrument set-ups, and you gain more control over levels.

Shure SM58
If you’ve ever heard someone sing or speak into a live microphone, there’s a high chance it was an SM58.
Beloved for many years in live scenarios, the dynamic SM58 mic is so great at capturing vocals, it’s silly to overlook its uses as a mic for livestreaming, vlogging, podcasting etc. for only $99!

Audio Technica AT2035
The AT2035 is an awesome condenser mic that has a large diaphragm for smooth, natural sound and low noise, and ensures you receive a tight, natural, focused sound. A true jack of all traits, it’s great for recording drums, bass, guitars and vocals.
It’s amazing at eliminating background noise, which is ideal for PC gamers who don’t want the sounds of their mechanical keyboards getting captured in their stream.
From $199 it’s an all round great microphone.

Shure SM7B
Shure are well known for their high quality mics and equipment. The dynamic SM7B doesn’t disappoint. It’s one of the most popular dynamic mics for producers and podcasters, and is engineered to make professional recording much easier. SM7B provides crystal clear, uncompromised recordings – making it enjoyable for your audience to listen for longer.
Coming in at $350 – $400 it’s not quite budget material, but it’s build quality and capabilities make it worth every penny. 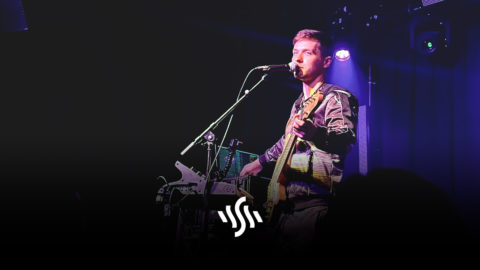 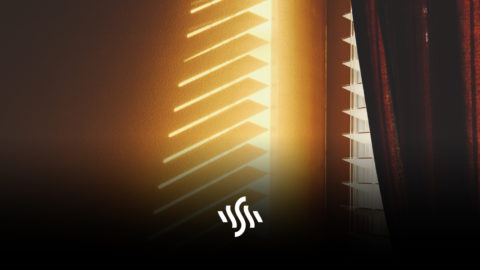 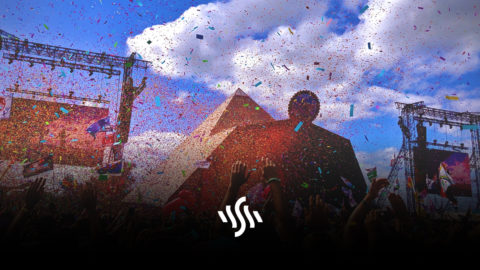 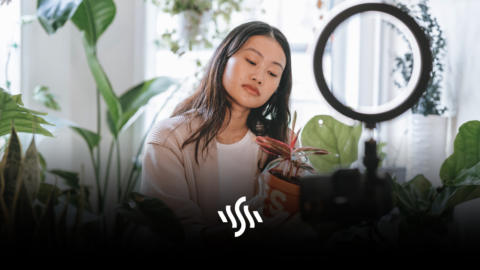 What Is a Vlog & Are They Still Useful?