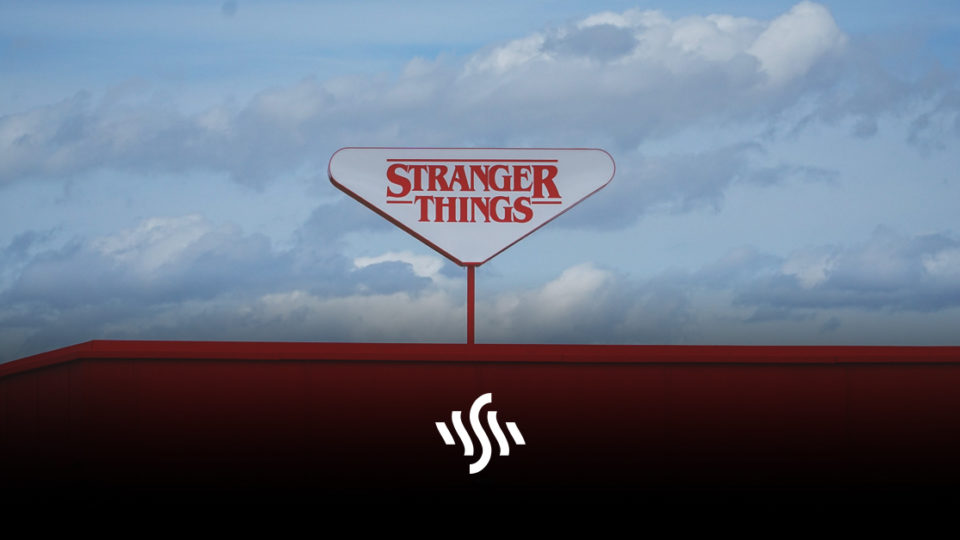 We’re onto season 4 of Netflix‘s hit retro series, and its use of music is yet again making waves. Enjoy Synchedin‘s very own Stranger Things inspired collection of music and SFX!

Justice for Barb! Bring back Bob!

Don’t worry, there won’t be any spoilers in this article as I haven’t watched past season 2 yet, plus I have a terrible memory. BUT, that doesn’t mean I don’t appreciate how much a cultural hit Stranger Things has been and still is.

Halloween house parties come adorned with colourful fairy lights, à la the Buyers’ household, and Kate Bush is almost at number 1 in the UK music charts. It’s safe to say that the music used in The Duffer Brothers creation plays an integral part in the storyline.

Not only do episodes feature period appropriate popular hits, they also include plenty of awesome original music. Composed and produced by Kyle Dixon and Michael Stein of the synthwave band SURVIVE, the OST is heavy with electronic, horror score-influenced tracks.

Since the 80s were all about electronic music and synthesised sounds, this is reflected in the SFX too. Lots of ominous and foreboding electronic drones, or twinkling synth sounds, help to illustrate a scene further.

With this show being such a success, it’d be unsurprising if you wanted to create some Stranger Things inspired content. Perhaps you’re a keen cook who shares recipe tutorials on YouTube, and you want to give a culinary nod to the era. Or, maybe you host a Stranger Things obsessed podcast and need some on point audio.

We have the perfect place for you to uncover some ideal music and SFX, for whatever type of 80s sci-fi content you’re planning!

One of our freshest collections celebrates the fact that, in the beloved show, music is key to the plot. It’s something that is instantly recognisable, and the popularity of the show has almost taken over an entire decade. So many younger audiences hear a track and say, “that sounds like Stranger Things“, rather than, “that sounds like the 80s.”

If you want to give your content that vintage Hawkins sci-fi aesthetic, check out the Inspired by Stranger Things collection now!

Find electronic music and 80s inspired songs from fantastic artists like Borrtex and Wojciech Golczewski. Create tensions with dark and moody synth tones, or inject some excitement and anticipation with relentless arpeggiators.

Every track in the collection is royalty free with the sync license covered, meaning they’re safe to use in any kind of project – commercial or otherwise! In order to gain unlimited download access to these tracks (plus everything in the Synchedin music library) simply subscribe today from just $4.99 per month!

Sign up to Synchedin and add the music that could help your next video go viral – you never know, stranger things… 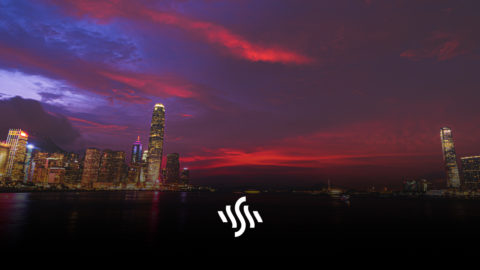 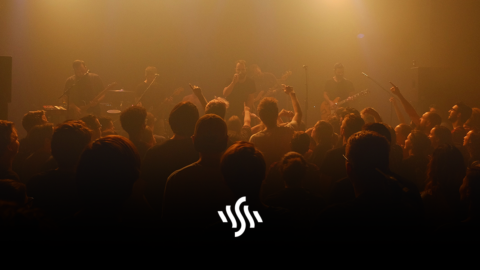 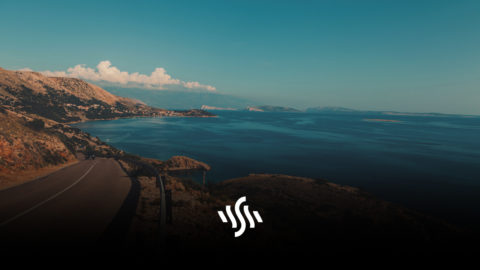