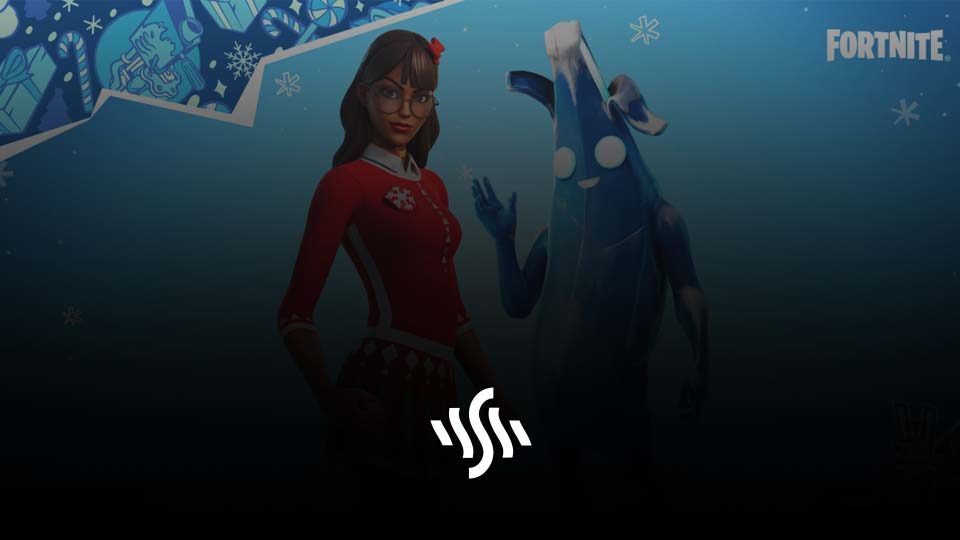 In its annual celebration of Christmas, Fortnite Winterfest 2021 offers items like Tom Holland’s spidey suit, plus a two-week-long event!

First taking place in 2018, Winterfest is another example of Fortnite squeezing the most of the gaming world. The Rift Tour is Fortnite‘s interactive music tour, which saw Ariana Grande perform earlier this year. A series of global music events within the game, Fortnite’s Soundwave Series, was also announced in September.

These events are similar in that they see players being offered fun, new items in the shop, like skins and outfits.

Fortnite Winterfest 2021, which began yesterday (16th Dec), will run until the 6th January.

Players can head to the shop to get their hands on the MCU version of Spider-Man, as played by Tom Holland. This coincides with the release of the latest Marvel movie, Spider-Man: No Way Home. A more casual option is available too, as Zendaya’s look from the film is on offer.

Fortnite players who have made the nice list this year will be treated to 14 days’ worth of Christmas presents. Handed out by Sgt. Winter, the gifts can be grabbed in the Winter Lodge, which players can head to via the snowflake tab in the game.

What festive goodies can be expected this year? Players will receive two outfits, two pickaxes, two wraps, one glider, one contrail, one emote, one lobby track, one loading screen, one emoticon, one spray, and one banner. Epic revealed that two of those outfits include “Krisabelle” – a festive take on the community-inspired Isabelle – and a frozen banana called Polar Peeley.

Part of the event involves Winterfest Quests, where XP will be up for grabs. If you complete 7 quests, you will unlock the Snowmando Board Glider. If you manage 10, you’ll get the Frosty Back Bling.

You can check out more details about the event over on the Epic blog!