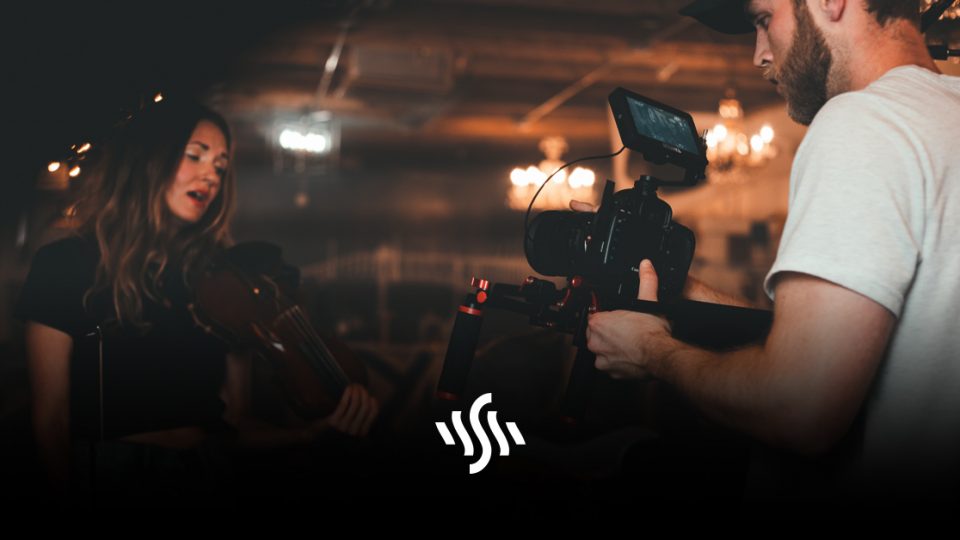 For filmmakers, a music video is a great way to show off your skills. So, here are some key things to consider when you shoot a music video!

Songs often tell a story, so a music video can be viewed as an incredibly short film. You can pack in a lot of drama, action, emotion, and film techniques into three and a half minutes. If you’re an independent filmmaker, getting involved in music videos is a strong way to showcase and develop your skills on a smaller project.

Whether it’s a video for your own band, or you’re a freelancer hired by a musician, there are some important factors to consider when you shoot a music video. The video is sort of an extension of the song itself, so it’s important to get it right. Check out these pointers in order to nail your first music video!

Have the Right Equipment

Turning up to shoot a music video without the right equipment would be like turning up to the airport before a holiday without your passport. It isn’t going to happen.

However, you don’t necessarily need all the most expensive, complex gear out there for filming. In fact, a lot of filming is done on more basic equipment as part of a stylistic choice. It’s important to work with what you’ve got. So, even if your armoury is limited, get to know your equipment and make it work for you.

The most obvious bit of kit required is the camera. A decent camcorder will get you through most music video shoots. As a beginner, your budget may be tight, but there are some fantastic cameras for beginner filmmaking. If you’re planning on doing several large projects, then it might be wise to invest in the best camcorder you can afford. Aiming for a decent HD camera, regardless of the level of the project, is a good idea. If you’re hoping to shoot a cinematic music video, you can naturally expect to spend a little more money.

Generally, the more advanced the camera, the less external lighting equipment you’ll need. Regardless of whether you’re shooting indoors or with natural light, you’ll need to consider the lighting. Natural light is a great resource, as it is free and can be manipulated to achieve beautiful shots.

When you’re not following the subject through a scene, you’ll want to get perfectly stabilised shots. This is why a tripod is a must any time you shoot a music video. A standard tripod will serve you well, but for more creative camera positions, a gorilla tripod is a great bet.

Before you really even conceive the full idea for a music video, you should consider the location. If you’re working with a strict budget, your options are going to be limited. Jetting off to LA may need to be replaced with strategic shots in a Tesco car park. If you have the equipment and expertise, you could get around location limitations by shooting with green screen.

Accessibility is also a key consideration. If you’re bringing along lots of equipment, props and people, you don’t want to have to hike up the side of a mountain. Take a few recce trips to different locations to get an idea of how you can work with different spaces and environments.

Who Is the Audience?

Now the more practical side of things has been taken care of, it’s time for the really creative stuff. The musician or band you are shooting the video for will likely already have some level of an audience. Take some time to research or discuss who they are, and create a profile that you can target your video towards.

Stadium rock band videos that appeal to men aged 50+ aren’t going to have the same effect on an Olivia Rodrigo fan, most likely.

If you want your music video shoot to go smoothly, and avoid people hanging around, you need to value pre-production. Meticulous planning is what will separate an amazing shoot from an okay one.

Unlike a TV series or a regular film, a music video is based on an already existing art form. This means, you need to know the song like the back of your hand so that you feel confident in creating a video that reflects it. Knowing the story inside and out, as well as the emotions and hit points of the track will inform your planning. This video from Brooker Films has some great tips on how to nail pre-production when shooting a music video.

As part of the pre-production stage, you will want to make use of storyboarding. This will map out how the video is going to run, and help you visualise how it will look. You can use still images to represent scenes, as well as including camera details, such as the type of shot you will use.

This also acts as a great draft to share with the artist, to ensure they’re happy with your vision before you commit it to film.

As a filmmaker, you are probably familiar with the concept of different shots suiting different scenarios and styles. For instance, cinematic videos will often use a lot of wide angle footage and sweeping takes. A more intimate and emotional music video will tend to feature more close-ups and still shots.

Use the feeling of the song to inform what kind of shots you’re going to use, in order to convey the right emotion in the video. If you plan on featuring some performance footage, wide angles are ideal for fitting a band in shot, so no action is missed.

The same goes for camera angles. For example, a low-angle shot works brilliantly for a triumphant moment, and head on angles are perfect for emotional moments.

It doesn’t matter whether you shoot a music video or a nature documentary, you’re going to need to edit your video. The editing process can also be a creative one, and you can create cool effects just in how you splice footage together. Using jump cuts can have a dramatic effect on the viewer’s concept of time, and is a bold stylistic choice.

Make sure you are comfortable with the video editing software you’re using, and it enables you to produce a high quality end product. 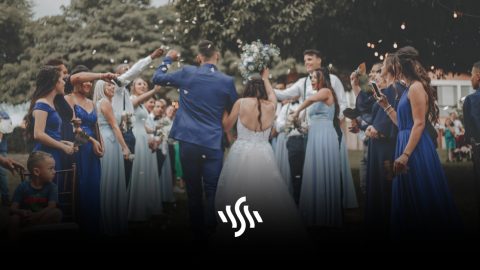 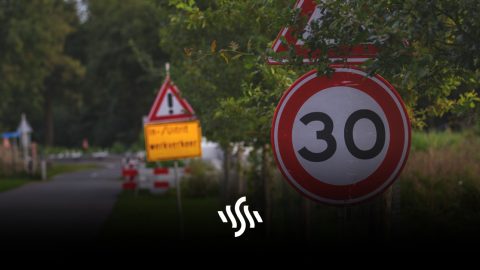 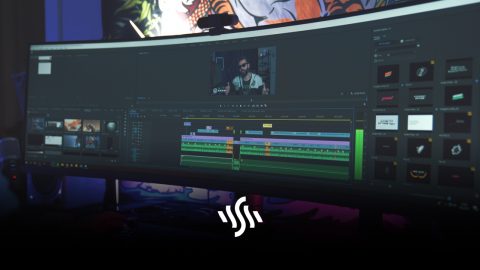 What Is a Jump Cut & How Do You Use Them in Films?