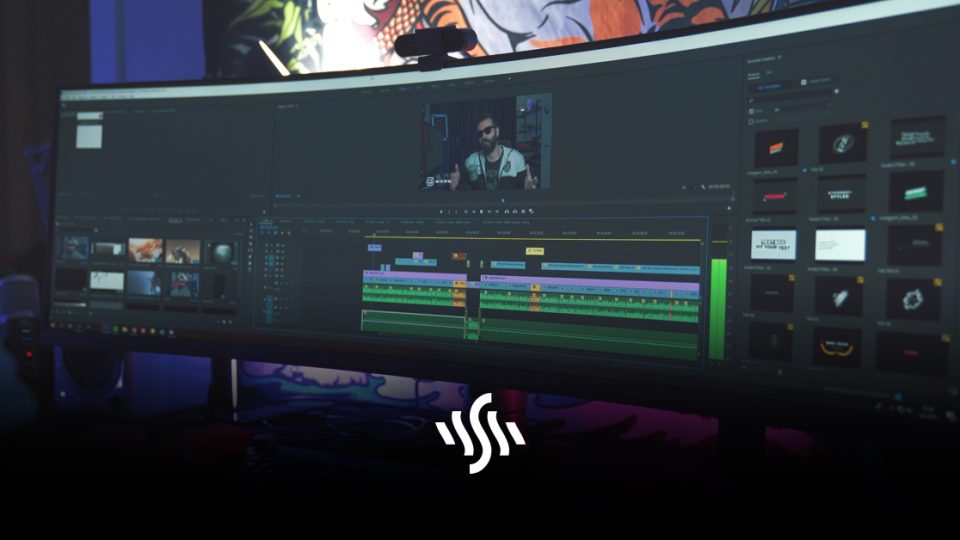 Film editing certainly is technical, but there is also plenty of room for creativity. Find out what a jump cut is, and you can use them in your films!

If you’re relatively new to film editing, you may be yet to play around with the skills you have in a creative, fun way. Check out these top video editing and filmmaking lessons on Skillshare if you feel like boosting your editing knowledge further. Once you feel sure on the fundamentals, you can jump on some great video editing software and get artistic. Start playing around with stylistics and techniques, like jump cuts. But, what is a jump cut?

Ordinarily, the mission of a good film is to immerse the audience, and make them lose themselves for a couple of hours. Seamless transitions between scenes and shots are often required to reach this goal. This is achieved through thoughtful filming and plenty of careful editing.

However, a jump cut will jar your audience into self-awareness, and remind them that they are watching a film, rather than a part of it.

What Is a Jump Cut?

Jump cuts are a very simple editing move that have a massive impact. It is when a single shot appears to be broken up with a minor cut, giving the impression of jumping forward in time. Normally, such transitions aim to be smooth, and so it is generally advised that jump cuts should be avoided.

A true jump cut breaks the 30-degree rule that is usually followed as standard in film editing. This rule states that a cut should switch up its view of the subject by at least 30-degrees, to avoid the visual version of a record skipping. Also, jump cuts are only the real deal when the cut keeps the subject the same, rather than switching momentarily to another character, for example.

How to Use Jump Cuts in Films?

We’ve explained what a jump cut is, and that they’re generally painted as something to be avoided. So, you may be wondering when and why you would ever use them in your films.

As previously mentioned, style and creativity in film isn’t just in the writing and directing. The edit plays a large part too, and jump cuts can drastically alter the overall effect of a film. Some notable directors that champion the use of jump cuts in their films are Jean-Luc Godard and Guy Ritchie.

Mainly used as a temporal manipulation device, jump cuts can serve a number of purposes in a film.

Although the jump cut may seem like a modern approach to shaking up conventional film editing techniques, they’re actually as old as cinema itself. It was used primarily as an illusion, giving the impression of disappearance of invisibility.

But, in the 1950s, French New Wave adopted the jump cut. Director, Jean-Luc Godard did away with the illusion hang-up, utilising jump cuts for the opposite reason. Rather than hiding something, he aimed to make things glaringly obvious.

Next time you’re editing a film or video, don’t think you need crazy effects or radical angles in order to make an impact. Focus on simple techniques, like the jump cut, and see how it transforms your piece completely!

If you’re a student filmmaker looking for a soundtrack, check out Synchedin today.