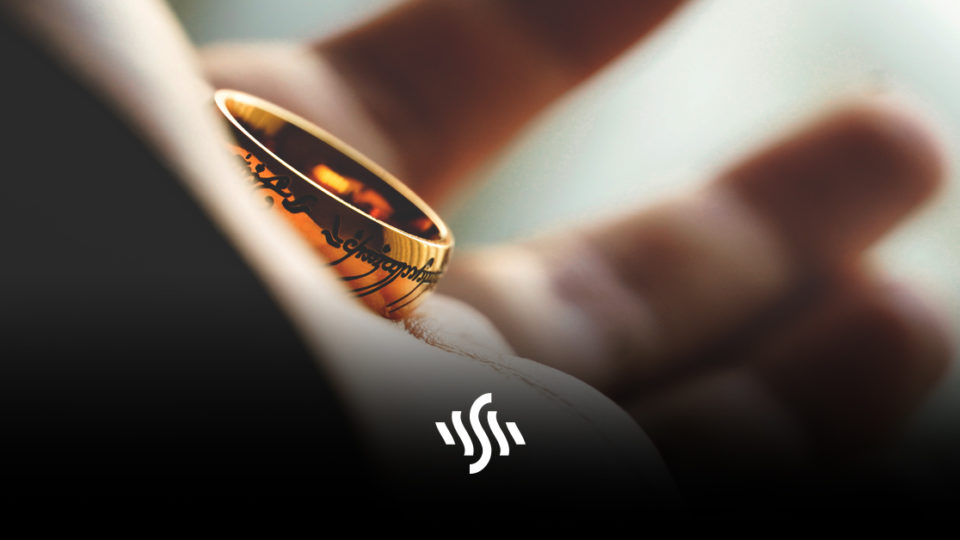 Weta Workshop, which worked on Peter Jackson’s Middle Earth trilogy, is creating a new Lord of the Rings game. Find out more here!

The New Zealand-based visual effects and props company, Weta Workshop is developing a game in partnership with Take-Two publishing label, Private Division. Announcing the partnership, a post on Private Division’s site detailed that the game will be set in J.R.R Tolkien’s middle earth.

Weta Workshop has apparently licensed the literary works, following the rights to LOTR going on sale earlier this year. This means that the company has the “broadest creative license to interpret the underlying lore of the books,” as the press release states.

This certainly won’t be the first time Weta gets involved with the beloved Middle Earth stories. The company played a huge part in realising visions for Peter Jackson’s LOTR trilogy, as well as The Hobbit trilogy. The Workshop’s interactive game division will be responsible for the new, as yet nameless game.

Head of Interactive, Amy Wolken teased in Private Division’s press release that this game is “one that’s so different from what fans have played previously.”

There’s not much else to know about the new Lord of the Rings game yet. The title is in early development, and expected to be released in 2024, at the start of Take-Two’s fiscal year.

This times up pretty nicely with the series adaptation, Lord of the Rings: The Rings of Power, which Weta Workshop is also involved in. The series is being created by Amazon, and is set for release next month. The first trailer was teased during the Super Bowl back in February.

With plenty of other games and TV adaptations on the way, you’ll be able to get your Tolkien fix whilst waiting for Weta Workshop’s newest offering.