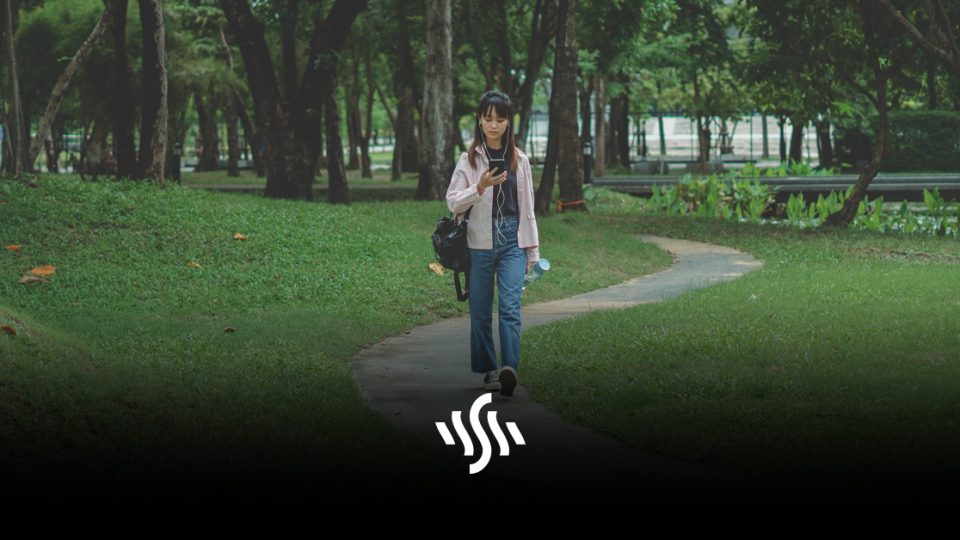 From the makers of Pokémon Go, a new gardening and exploration game for smartphones has launched. Find out more about Pikmin Bloom here!

Originally created 20 years ago for Nintendo GameCube, Pikmin is a gardening strategy game. The game was created by Shigeru Miyamoto, a Japanese game designer and game director at Nintendo. There have been several iterations of Pikmin, but the first augmented reality version, Pikmin Bloom has begun to be rolled out globally.

Designed to be played on your smartphone, just like Pokémon Go, the new AR has appeared on app stores in Australia first, from the 26th October. It will be rolling out to other regions of the globe in the “next few days”.

So, what is it? Not dissimilar from its Pokémon inspiration source, Pikmin Bloom heavily encourages players to get out and explore their local surroundings. Players can experience virtual versions of their environment, accompanied by a gang of Pikmin pals. Companions plant pretty flowers the more a player walks and explores.

According to Niantic, the game is designed to “inspire people to go outside, explore their neighbourhoods, and have fun at the same time”.

There is no incentive to chase rewards or discover and catch creatures, like Pokémon Go. The thinking behind Pikmin Bloom is more based on the fun and enjoyment of getting out and about, with animated extras. If you feel like you need a purpose in order to go for a walk, this game could be the gentle answer.

Are AR Games a Good Idea?

Initially, the thought of more people wandering around the street glued to their phone screen seems problematic. With the rise of Pokémon Go came the increase in stories and rumours of people ambling obliviously into heavy traffic, or off the edge of cliffs.

Whilst the idea of less time spent on devices and more time spent outdoors is more heavily encouraged these days, the two aren’t mutually exclusive. Although there have been plenty of suggestions that reduced time on phones equals improved mental health, for some, activities without any tech just don’t appeal.

Games like Pikmin Bloom serve to encourage people to get out in the fresh air and engage with their surroundings, in a way which most games do not. Surely then, these types of games are preferable for both mental and physical health than ones that rely on you plugging into a monitor, trapped in a room alone for hours on end?

A premise as wholesome and green as gardening, such as with Pikmin Bloom, can only act as a promotion for spending more time outdoors. 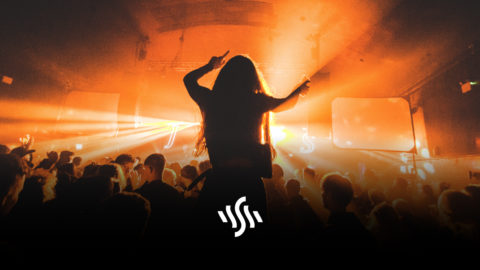 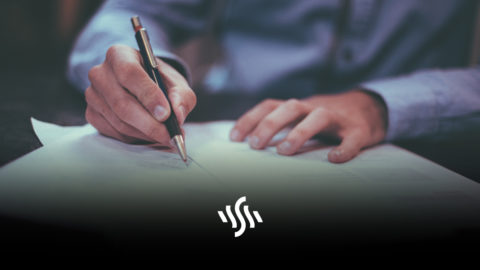