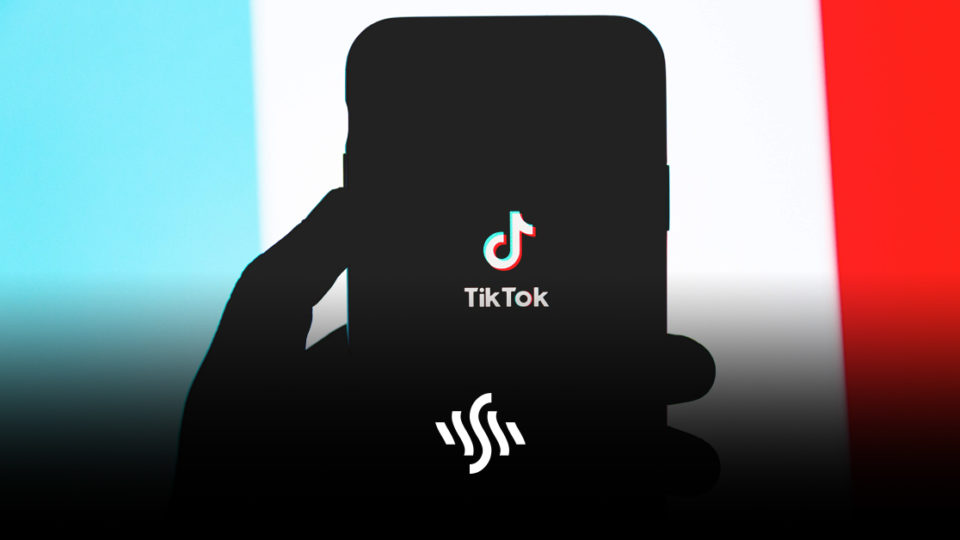 TikTok has begun testing a new tool that lets users watch videos without any of the distracting on-screen buttons. Until now, viewers could only watch video content with the platform’s UI laid over the top. This includes buttons for likes, comments, shares, as well as the title and description of the videos.

This new feature is called “clear mode”, and has started rolling out to a limited number of TikTok users. Matt Navara, a social media consultant and media analyst, spotted the feature and shared screenshots on Twitter.

This new mode enables users to watch videos without seeing the usernames, captions, or audio information on screen. For users who have had this feature enabled, accessing TikTok clear mode is super simple.

When viewing videos, users can just press and hold on the video. From here, a menu will pop up. Users can select clear mode, and all the usual video gubbins will disappear. You can exit clear mode using the same process, or there’s a button in the bottom right that will bring the regular UI back.

Oddly, TikTok have made it so that clear mode only works on the video you activate it on. If you scroll to a new video, the UI will return, and you’ll have to go through the process of reactivating clear mode. This is a fairly strange move, making the feature less streamlined than it could be. Since the feature is only being tested, it may be that TikTok rethinks this before rolling it out more widely.

Interestingly, clear mode does not work whilst screen recording on the app. Presumably, this is to prevent users from stealing content and passing it off as their original video.

This will likely be a welcome feature for many TikTok users. Personally, I think it allows for more creative freedom when making videos, since a good percentage of the screen will no longer be covered. It also creates far less distraction, so you won’t have to rewatch TikTok’s over and over, because you missed something whilst trying to block out the scrolling information on the screen.