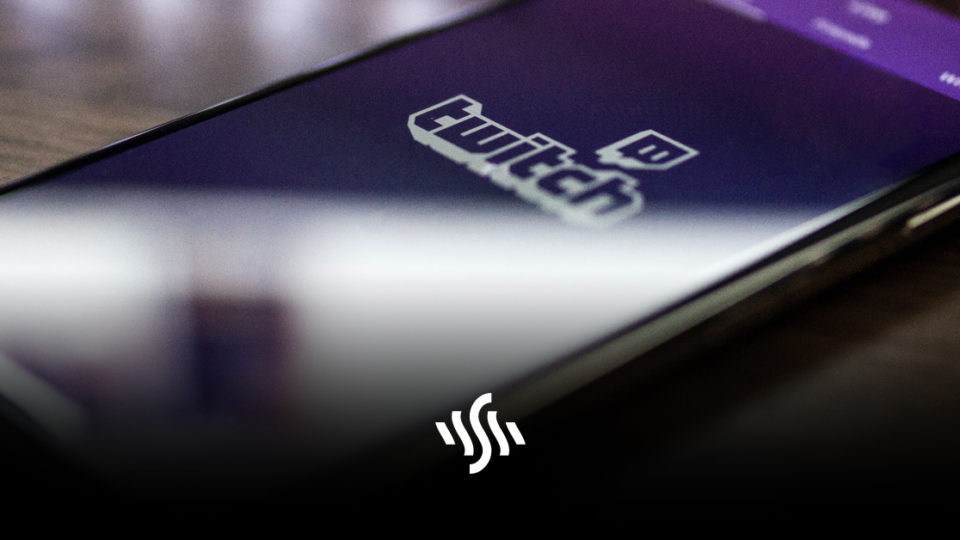 Avoid option paralysis and find new streams to watch with Twitch‘s Channel Switcher. It’s the modern version of channel surfing on the TV.

Last week, Twitch announced it would be testing a feature designed to let you find something to watch much more easily. This feature, called Channel Switcher, is reminiscent of flicking through channels on the TV. You won’t even be interrupted by ads whilst you do it!

There are a few ways you can look for fresh content on Twitch at the moment. You can check out the homepage, where recommended channels feature on a sidebar. Of course, there will be the channels you already follow on display as well. Alternatively, you can look for live streams within a certain game or category on the platform.

But, this all relies on you having some kind of idea of what you fancy watching. Sometimes, you’re just not sure and need to have something shoved directly under your nose. Looking over the Twitch homepage, whilst offering plenty of suggestions, can actually make the decision more difficult.

The new Channel Switcher is here to help squash this problem. Users will be able to watch 60-second previews of streams, and flick from clip to clip.

Twitch spokesperson, Ashton Williams has said that currently, “only a small percentage of users who are logged in” will be able to try out the feature. These users have bee selected at random, and will only have access to the feature until the middle of July. After this time, the company will analyse the data from the test in order to refine the feature.

Channel Switcher was announced as part of a thread of new features. Others include Guest star, which lets streamers add guests to their stream more easily, as well as the ability to create your own tags.

If you’re a Twitch streamer, we’ve got lots of useful articles to help grow your channel and up your game. From screen recording software recommendations, to the weirdest simulation games you can play!