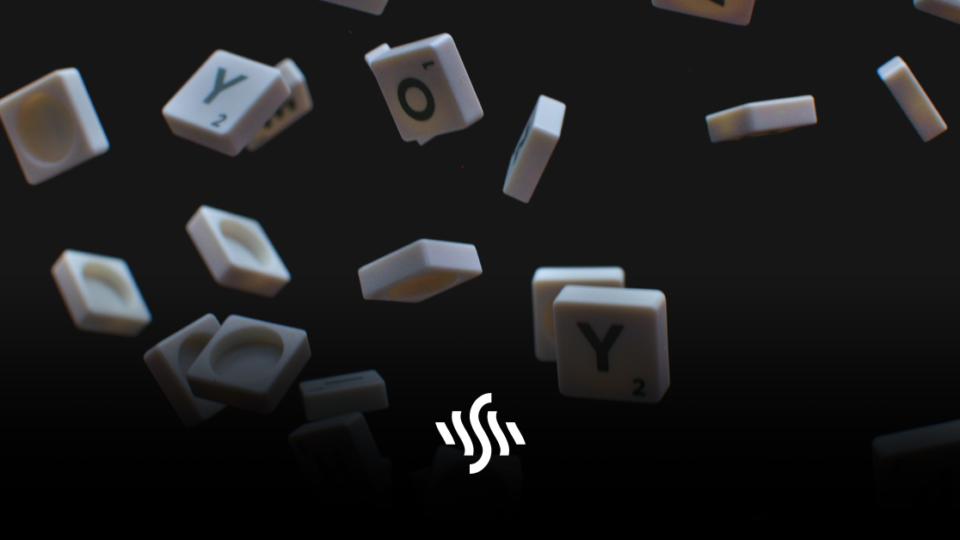 How refreshing to hear of an online game designed for love rather than data mining. Let’s take a look at Wordle, and its astounding success!

Does anyone remember Flappy Bird? A side scrolling game that was developed by Dong Nguyen in just two or three days. It took the world by storm, shortly before being taken down by an overwhelmed and anxious Nguyen. Mobile devices that had the game downloaded to it were even more valuable due to its presence.

Wordle, rather than mobile, is a web-based game that appears to be enjoying a similar sort of success. Designed and developed by Josh Wardle, a software engineer based in Brooklyn, Wordle is a simple word game. Every day, a five-letter word is picked, and players have just six tried to guess what it is.

The game was created by Wardle for his partner, who loves word puzzles. The pair would play it together at home on their sofa, as a form of light entertainment during dark and trying times. 90 daily players joined them in November 2021, which then became 300,000 at the start of January. As of last weekend, 2 million people attempted to guess the word of the day.

Whilst exciting, this rapid popularity has, like Nguyen, caused some degree of stress and anxiety for Wardle. “It going viral doesn’t feel great to be honest. I feel a sense of responsibility for the players. I feel I really owe it to them to keep things running and make sure everything’s working correctly.”

Why Is Wordle So Popular?

At a time when online games are clamouring for players’ attention, striving to upsell and make money or promote addictive behaviours, Wordle is a simple and innocent respite. This creation harks back to a time when online games were solely made for fun, and the internet was awash with similar word puzzles, like Lingo. The absence of devious and underhanded intentions in this game has been welcomed as largely refreshing.

The high levels of popularity for a new game of this nature has made experts in the game development field sit up. Adam Procter, who leads the game design course at Southampton university, has said of Wordle:

“The internet is in a really bad place at the moment, but this is great because it’s not doing all those nasty things. It’s what the web was like when we first had it, it was much more playful.”

The rules and aim of Wordle possess a comforting and familiar quality, much like Scrabble. It also allows people to improve their game gradually over time, igniting much sought after feelings of gratitude and accomplishment.

Further to this, the fact that Wordle can only be played once a day means it remains a short and sweet source of fun, and not become a problematic habit.

The obsession with Wordle has grown to such an extent that people have begun sharing algorithms to help crack the puzzle. Despite it being a word game, mathematicians have taken a shine to Wordle, since it allows them to apply information theories in order to work out the best strategies for success.

Another aspect of Wordle that its popularity can be attributed to, is the fact you can share your daily results on social media. Whilst people have been kept apart thanks to the pandemic, this has been a low pressure way of connecting friends and loved ones.

If you know of, or are yourself, a game designer, entries for the Young Game Designer awards are currently open. Put your hat in the ring for a chance to create the next best gaming hit since Wordle!