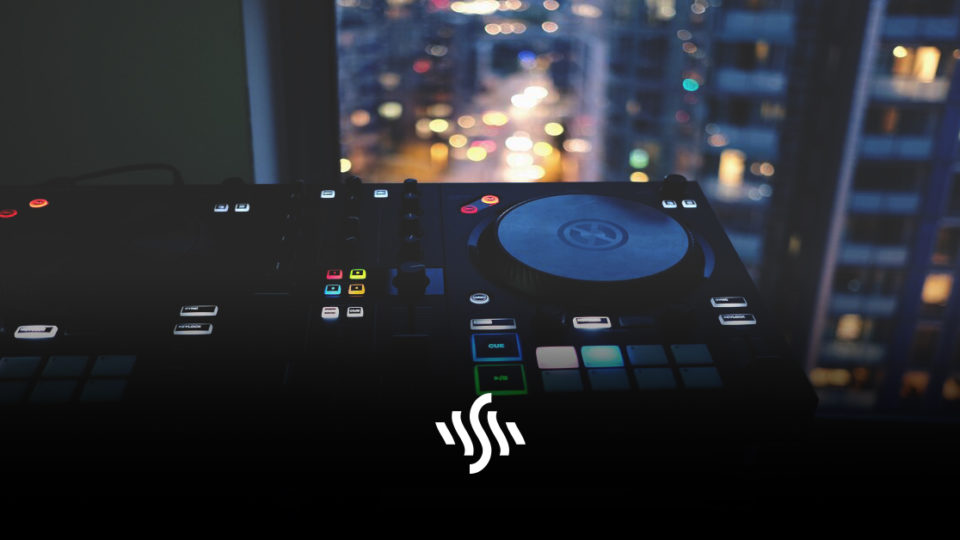 Originally released in May as an invite-only beta, Collab is a new app taking advantage of the short-form video craze. Users can combine up to three independent 15-second music videos, resulting in a brand new short video. All video clips are publicly available on a “Collab” feed, for people to discover and play along with. So you have the option to create your own music video to mix with two others. Or, if you aren’t a budding musician, you can mix together other people’s videos and play DJ.

In the absence of live music and physical concerts due to the pandemic, platforms like TikTok shot to popularity in 2020. In fact, TikTok have trialled three-minute videos in order to give users of the platform even more scope for creativity. The short form video has become increasingly sophisticated, accommodating comedy skits and thought-out series. You can add music to TikTok videos to give them that professional, complete-package edge as well. To compete with TikTok is ambitious, but Collab includes similar features solely focussing on music. You can scroll through video clips, and favourite artists that you stumble upon and like. This then personalises the feed over time.

Collab features in-app tools that allow you to neatly line up the videos. The app has the ability to sync up clips perfectly so that everything plays at just the right time. Once you are satisfied with your micro-masterpiece, you can export it to your Instagram story and even to rival, TikTok. The Collab app is not integrated with Facebook at the moment, but is available on the App Store in the US. 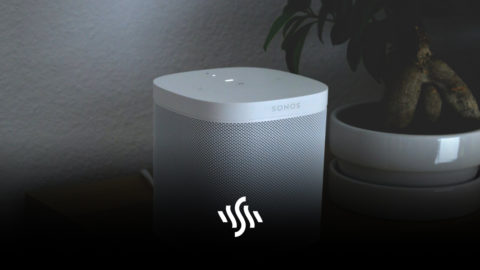 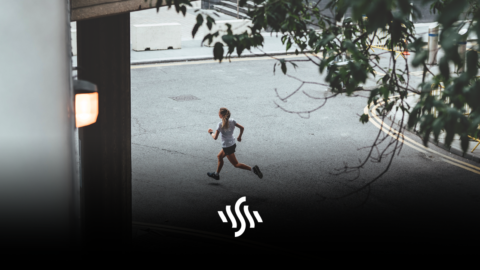 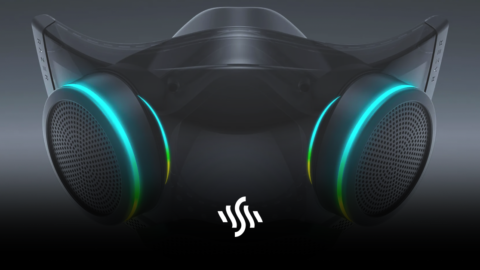 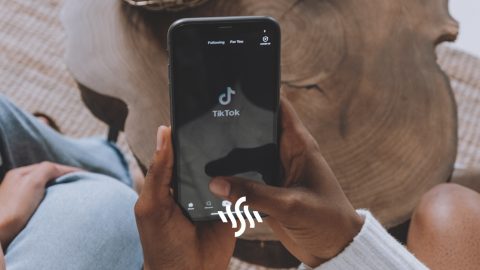