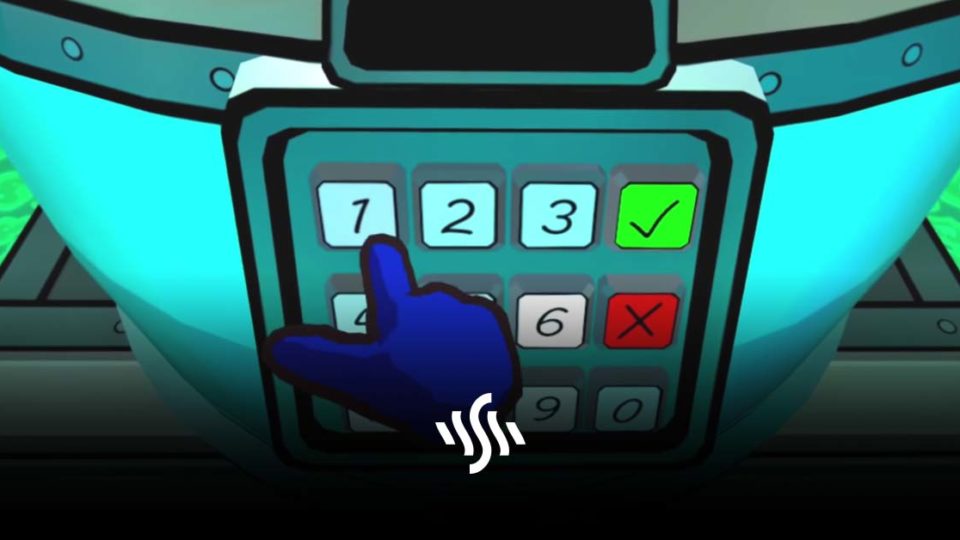 A trailer for Among Us in virtual reality mode has been released, exciting fans everywhere. Get the full details here!

The popular social deception game, Among Us, shot to popularity in June last year, two years after its initial release. The hidden role game from Innersloth enjoyed a surge of popularity, coinciding with severe lockdown rules which prevented in-person game nights.

Last night, a trailer teasing at a first-person version of Among Us in virtual reality has dropped. Although very brief, the trailer showed a POV shot, still in the familiar brightly animated environment.

The proper announcement of the game was made at The Game Awards. Innersloth said of the new VR game:

“This new 3D experience will place you and our suspicious spacebeans in the heart of the Skeld, with all of the core mechanics of teamwork and betrayal you know and love. The VR edition will continue to support the multiplayer experience too, of course! Now you can really have an emergency meeting together.”

The game will play just as it has done previously. You and your shipmates will set about tasks on board, whilst trying to narrow down a decision on whom the sneaky imposter is. In December, the online game was made available on Nintendo Switch, which was well received. Particularly as cross-play was an option, opening the game up to everyone.

Now, the 2D hit will become a more immersive experience, although there is no release date at the moment. We do know that Among Us in VR will launch on SteamVR, as well as Meta Quest 2 (née Oculus Quest 2). Along with Innersloth, the game is in development with Robot Teddy and Schell Games, the studio behind I Expect You To Die.