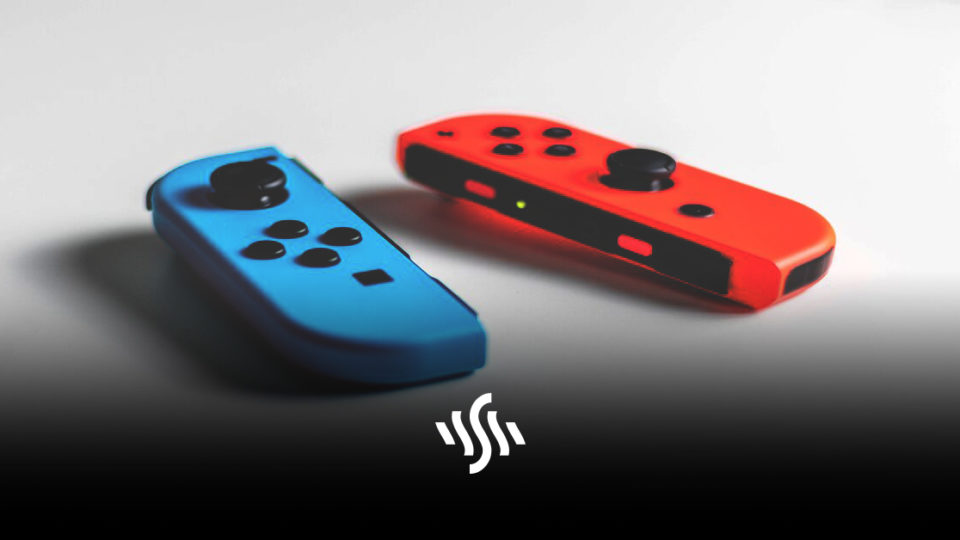 Popular online deduction game Among Us has sneaked its way onto Nintendo Switch, making its console debut. Get the details here!

Originally released in 2018, Among Us rocketed to popularity in 2020 amidst the global pandemic. Players of the Innersloth indie game must figure out who the murderous imposter among them is, whilst completing tasks aboard their ship. So with the soaring popularity of the game, the sequel has been postponed by its creators. This is so they can focus on improving the original. Innersloth recently revealed a new airship map that they have added to the game, with fun new features and tasks.

Previously only available on PC, iOS and Android, Among Us became available on Nintendo Switch from 15/12/2020. Handily, cross play is available, meaning you can game with your PC friends from your Switch! This announcement comes as part of Nintendo’s Indie World Showcase, which sees a number of great indie games making their way onto the Switch. Be sure to rally your crewmates and get your sleuthing hats on for this award-winning multiplayer indie hit!