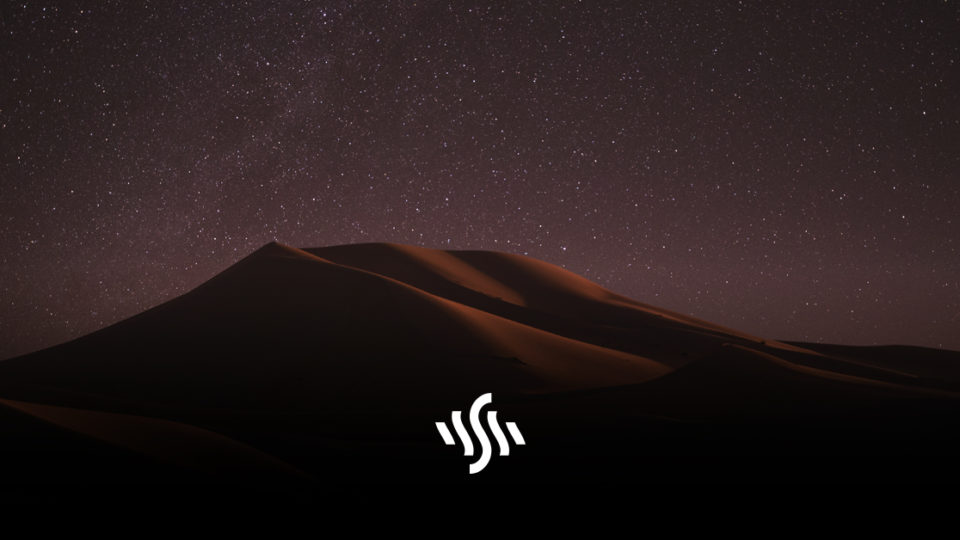 The NASA Perseverance Mars rover has landed safely on the surface of the red planet. The search for signs of life begins. Find out more here!

It was a tense time, referred to as “seven minutes of terror” by the control room as the Mars rover, Perseverance, made its entry, descent and landing last night. The landing sequence happened quicker than the radio signals can travel the 33.9 million miles from Mars to Earth. This means the rover, once landing had initiated, was on its own. That’d be enough to get anyone biting their nails.

The rover was sent on its 7-month journey by NASA to search for evidence of ancient microbial life, commencing in a long-gone lake bed crater. Searching for signs of past life on the Red Planet, if successful, would be a massive breakthrough. Lasers will be used to break down rocks for sediment samples. These samples will be returned to Earth for later analysis and the search for biosignatures – indications of previous life.

The robotic vehicle entered the Martian atmosphere at a staggering 12,000 mph (16 times the speed of sound!) before beginning its descent with the help of the “sky crane“. Upon hearing the words, “touchdown confirmed” the Pasadena-based control room erupted with applause and cheers. When visuals of the landing came through from the onboard camera, a second round of celebration broke out.

Along with cameras, the Perseverance Mars rover was fitted with a microphone. This is the first time an attempt to record the sounds of a Martian landing has been carried out. We are yet to find out where this has been successful, and we can learn what the surface of another planet sounds like.

In the meantime, Synchedin have launched the NASA SFX library. So, if you’re putting together an intergalactic film or space age video check out this huge library CC0 effects. Best of all, you can start downloading them today without a subscription and without paying a thing! 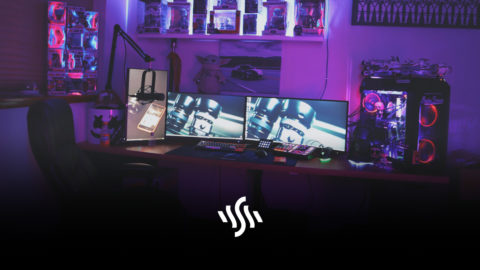 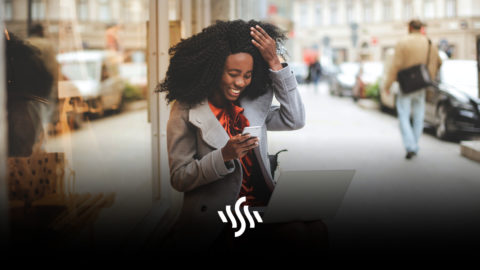