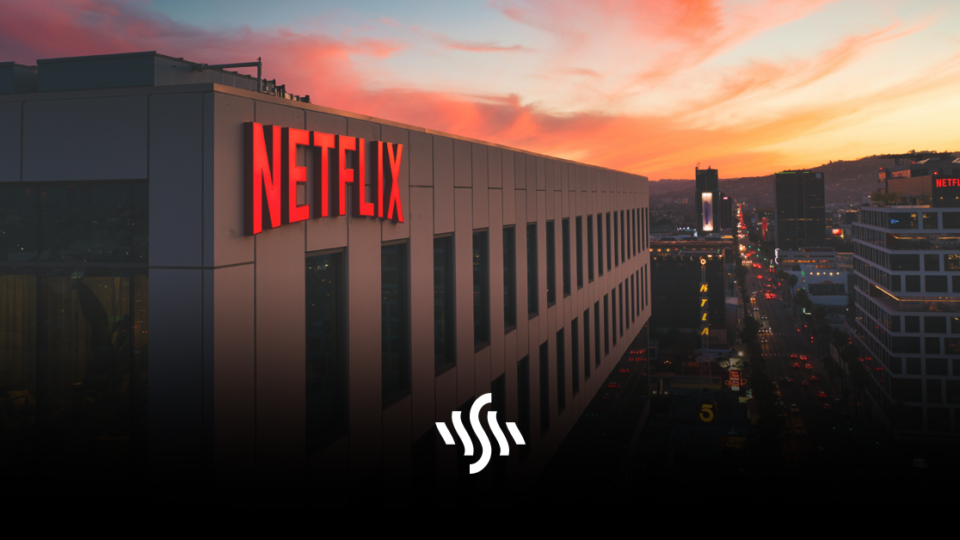 A Netflix gaming service has been in the works for some time. It was announced last summer by the subscription streaming service, although little else has been said since. However, the actual gaming service quietly launched in November 2021, with pretty much no fanfare.

So far, what we know is that there are mobile games currently available on the service. This includes a puzzle game based on its original series, Stranger Things. Netflix has already acquired 2 other game studios, Oxenfree developer Night School, and Next Games – the team behind the Stranger Things game.

Adding a third studio to its list, Netflix has bought up Boss Fight Entertainment. This studio has been responsible for a number of mobile strategy games, including Dungeon Boss. Boss Fight’s mission is to “bring simple, beautiful, and fun game experiences to players wherever they want to play.”

Netflix’s vice president of gaming, Amir Rahimi said in a statement that “this studio’s extensive experience building hit games across genres will help accelerate our ability to provide Netflix members with great games wherever they want to play them.”

It seems that the gaming push is very much focussed towards mobile gaming for now. Netflix recently revealed it was working on a new interactive show, much like Bandersnatch. This is in the hopes that subscribers will begin to think of Netflix as somewhere to go to for gaming and interactive experiences, rather than just viewing alone.

Andy Weil, Netflix’s VP of comedy and Interactive Lead, explained, “You can’t do this on any other platform because we’re a tech company, and that’s in the DNA of Netflix all along. The idea that you can interact with the content is something that we are exploring across all genres, all types of things.”