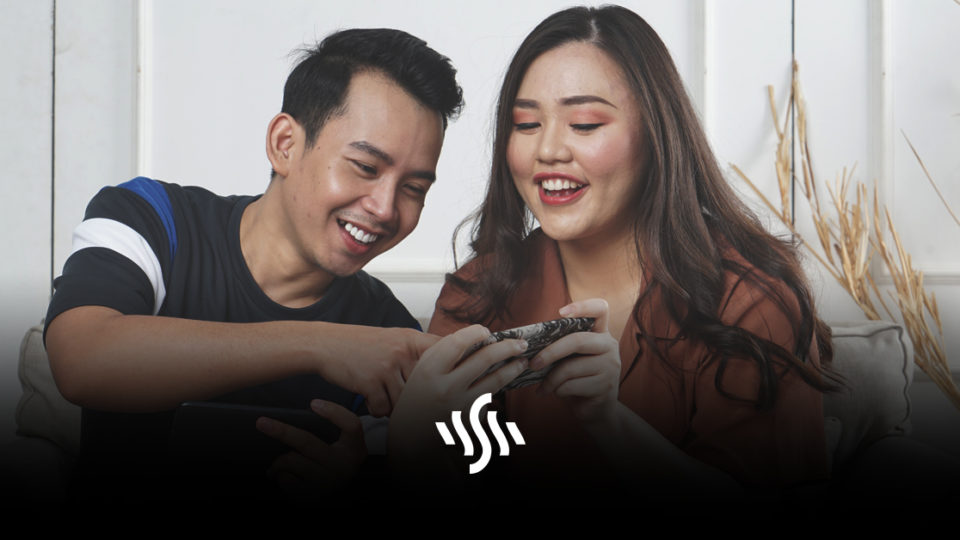 Have you been wondering what’s happening with the Netflix gaming service since it was announced last summer? Here’s all the info you need!

If I were to tell you that Netflix had already launched its gaming service, would you be confused? As one of the biggest streaming services for film and TV, you would expect a bit more of a fanfare. Netflix confirmed its plans to move into the gaming world in July last year. In November 2021, it actually launched.

Rather than a huge unveiling of a long list of high profile games, just a handful of mobile games were made available on the service. Five stand-alone games to be precise, with two being based on the Netflix original series Stranger Things.

With this feeling like somewhat of a soft launch, we can surely expect more for the Netflix gaming service soon. Finer details like pricing, full launch date, and how it will work are mostly made up of a mixture of industry rumours and news. We’ve gathered together all the major points, so you can paint a picture of the looming new gaming service!

We already know that the first handful of mobile games launched in November 2021. Originally, the gaming service launched just for Android, but iOS was later added.

A Bloomberg report that was released in mid-April last year suggests a full gaming service could be on the cards later in 2022. Depending on how the land lies in relation to Covid-19 and lockdown rules, the service could launch during the winter months. This is classically the period for pushing big game releases, as more people tend to spend their time indoors. Since streaming skyrocketed in conjunction with people being stuck at home self-isolating, it would be a shrewd move for Netflix to launch then.

A bigger launch is to be expected, particularly considering the company has acquired Facebook’s ex-vice president, who was in charge of working with developers to bring games and other content to Oculus VR headsets.

Adding yet another monthly subscription to the list of music streaming, film & TV, self-care, audiobooks, and gaming means outgoings could quickly ramp up. Aware of this, Netflix has confirmed that it will not charge any more for its gaming service.

Whilst this sounds like a whole load of brand-new stuff for free, it just means that it will be included in the overall subscription cost for Netflix. The likelihood is that this price will increase. Since there will be no ads run within the games, or in-app purchases, you are left wondering how the company will make up the costs.

If you’re a Netflix subscriber who isn’t a gaming fan, this could come as a bit of an annoyance. Here are the current prices for Netflix subscriptions:

What exactly will the Netflix gaming service have on it? At the moment, it is pushing the mobile games angle. With things like the Xbox Game Pass proving the gaming on the go is a popular venture, Netflix will likely lengthen the mobile game list before anything else.

Netflix has so many original series to play with, they could well develop more original games based on these. Having just extended its deal with screenwriter and producer, Shonda Rhimes to include films and gaming content.

It will be interesting to see if Netflix does aim to make a splash with its new gaming service. If the speculation and rumours are anything to go by, and if it does develop into a bigger gaming platform, so feathers could be ruffled. The likes of PlayStation and Google Play would need to look out.