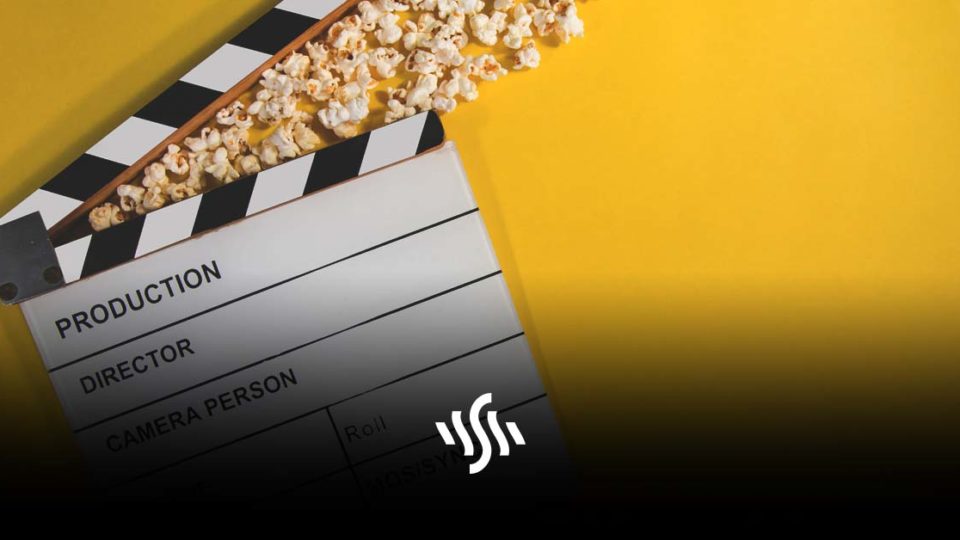 If you’re a cinema fanatic on the lookout for more movie related content, we’ve got you. Check out these awesome podcasts about film today!

Are you someone who loves writing screenplays and shooting indie films on a budget? Perhaps you’re aiming to be the next Tarantino, and are just gunning for a spot at the Raindance Film School. Or maybe you’re not someone who is into filmmaking, but can’t get enough of watching things on the big screen. Whichever camp you fall into, you probably refer to yourself as a fim lover.

There are plenty of TV shows all about film, and you can watch interviews with famous directors on YouTube any time you please. Sundance festival, which sadly had to move online again this year, is an entire 10-day event dedicated to the art form.

You’ll not be shocked then, to know that there are countless podcasts about film, and we’ve gathered the best. Podcasts have become hugely popular in recent years, and the marketplace has become somewhat saturated. That means that finding the right podcast for you can be tricky, as it’ll involve a lot of sifting and searching. We’ve compiled a list of some of the top film-focussed podcasts, to make your discovery that bit quicker!

You Must Remember This

A huge part of being a film lover is about looking back at old classics, as well as getting excited about new releases. You Must Remember This is written, produced, and narrated by Karina Longworth, and focuses on all things Hollywood and history. You can get a taste of all the scandals, secrets, and fascinating film facts.

John August and Craig August discuss writing for film and scripts, as well as current topics in the industry. Sometimes they’ll actually read through scripts that writers have sent in, and offer their notes and advice. Scriptnotes is a great podcast for any aspiring screenwriters wanting more inside info.

Films To Be Buried With

Comedian, actor, writer, and swimmer, Brett Goldstein presents Films To Be Buried With. This podcast is a bit about films, and a bit about death. Each episode, an extra special guest joins in with chats about the films that have shaped their lives, ultimately choosing the films they would be buried with.

How Did This Get Made?

You know those movies that are so terrible, they’re kind of amazing? Well, How Did This Get Made is the podcast for you! Hosts Paul Scheer, June Diane Raphael and Jason Mantzoukas watch through all the “bad” movies recommended to them. Along with some funny pals, they offer their verdict on whatever they’ve just watched.

If you’re someone looking to up their filmmaking game, your dream podcast is right here. Film Riot Podcast is one of the best filmmaking podcasts out there. Ryan Connolly explores every aspect of filmmaking, from the obvious elements to the much finer details.

Catch interviews from people of all roles within the industry, from stunt coordinators, VFX artists, directors, and other expert crew personnel. 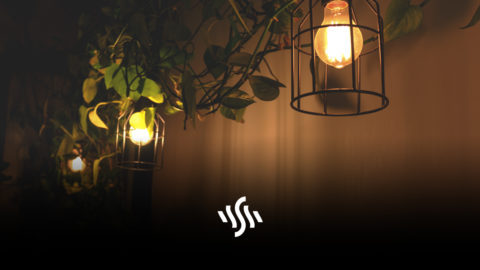 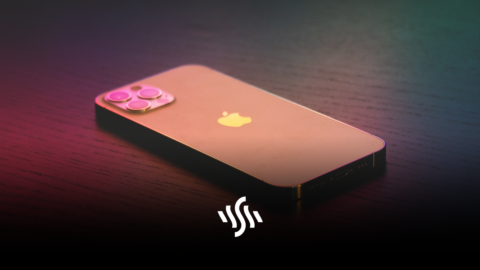