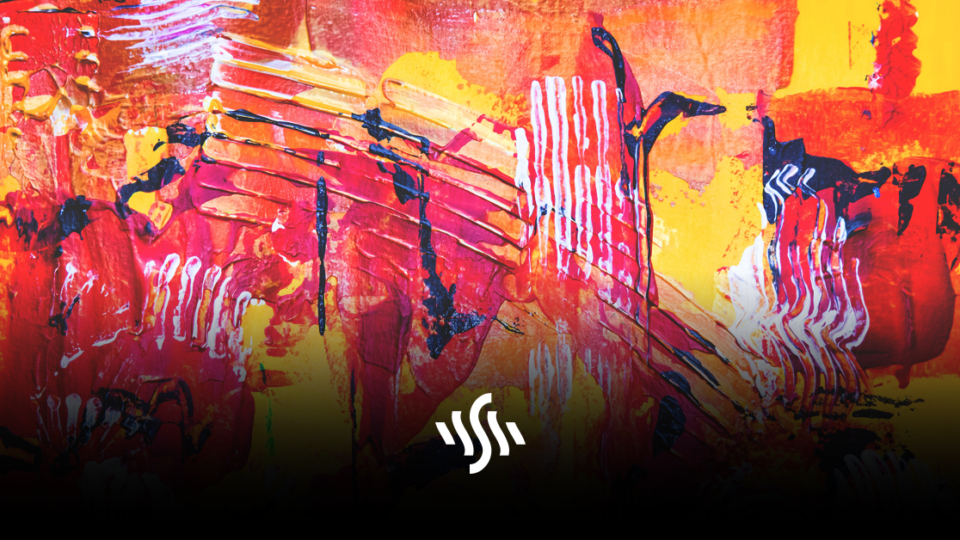 As a creator, so many psychological factors can hamper your workflow. Have you ever thought about just winging it? Hear us out…

In a world where everyone is comparing their progress on social media, it can be challenging to not let negative thoughts creep in from time to time. Creative individuals, in many cases, tend to be overthinkers, as well as more sensitive than others. As a result of this heady cocktail of sensitivity and over-exposure, an excessive amount of focus can be given to one’s creative process.

Regimented routines and thoroughly thought out plans are heralded as the hallmark of a successful creative on the rise. Articles promoting the discovery of motivation via schedules and lists (guilty) are in no short supply. Instagram is awash with photos of perfectly organised workspaces and aesthetically pleasing studio environments. We’ve all heard the adage, “tidy desk, tidy mind”. Whilst that may apply perfectly to lawyers, financiers, and those with jobs requiring precision and meticulousness, it isn’t exactly a good fit for creatives.

Of course, different things work for different people. However, from experience, a creative mind exists happily in a more scattered and chaotic environment. Such disorder can promote freedom of thought, and the organic flow of ideas.

But, it isn’t just overly ordered work environments that can stifle the creative individual. Prescriptive plans and imposed mental frameworks can get in the way too. That’s why we’re all for winging it!

What Is Winging It?

Winging it gets a bad rap. If you’re unfamiliar with the art of winging it, this is the practice of doing something without practice or preparation.

Often viewed as reckless and even lazy, winging it has become somewhat of a dirty phrase. It can be viewed as a sign of carelessness and dismissiveness. But, have you ever noticed how relaxed someone who is winging it looks?

We don’t think that winging it has to be a bad thing. It’s time to reclaim winging it for the power of good. If you need convincing, here are our reasons for why we think you should try winging it now and then!

Why Should You Be Winging It?

As a creative individual, whether you’re a content creator finding their style, or an established artist battling creative block, winging it can help you in a number of ways. Let’s break this theory down, shall we?

If you’ve ever tried to jump off a tall rock into the ocean, you’ll know that the longer you stand there thinking about it, the harder it becomes to jump. This is all too true for creative endeavours.

Too much time spent preparing and prophesising can lead to plenty of doubt creeping in, and you second guessing yourself. Instead of taking that time to allow these negative thoughts to materialise, just take that leap of faith. Dive into whatever vague creative idea you dreamt up, and just see what happens.

This can also help with separating your editor brain from your creator brain. Functioning as both roles simultaneously leads to too many screwed up balls of paper in the bin. Winging it promotes the freedom to create with over-analysis.

Taking on a project, be it the workings out of a new podcast, or a vlog for your YouTube channel, without a plan doesn’t have to be a shambles. In fact, it can massively aid the initial stages of conceptualising and forming ideas.

Winging it enables you to stumble upon things you may not have considered had you stuck to a strict plan or formula. Your original idea might then take on a whole new shape, and become even greater than it was initially.

You become an artist and creator, usually, because you simply love your chosen creative outlet. It stands to reason then, that you should spend the majority of your time doing that thing, rather than planning and preparing.

There’s a lot to be said for just getting stuck in. Even if you don’t have a solid idea of what you want to set out to do, creating something can sometimes lead you there. If you’re hoping to write a new screenplay, start with writing a stream of consciousness and see where it takes you.

Promotes Trust In Yourself

Maybe you’ve been told to “go with your gut” many time in the past. It can be easier said than done. If you’re used to troubleshooting, planning, and researching before undertaking a project, simply trusting your instincts can be difficult.

By winging it more often, you’ll start to recognise your better ideas and decisions from your less than sound ones. You’ll find yourself growing more in touch with your individual creative thought processes, and feel much more at home in a landscape without lists, plans, and rules.

Lots of people find solace in knowing exactly what’s happening further down the road, and that’s absolutely fine. However, having every day of every week planned out for the next 6 months can quickly become uninspiring.

Boredom isn’t always a negative thing; it can spur you on to try new things and mix it up a bit. But, getting bored with a project you had your heart set on isn’t desirable. By avoiding mapping everything out with too much clarity, you allow fun surprises to crop up, and unexpected opportunities to present themselves. 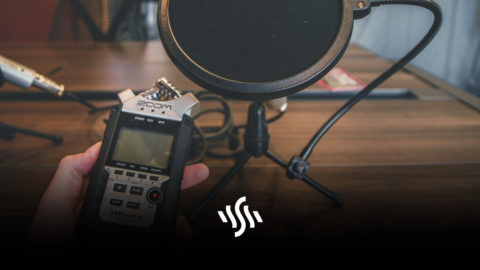 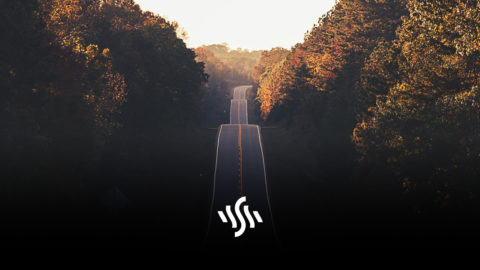 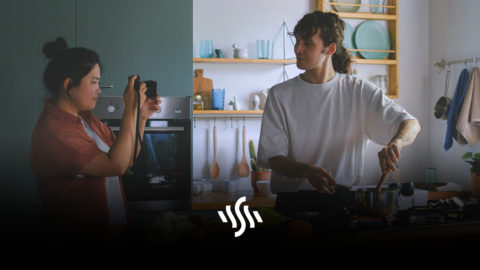 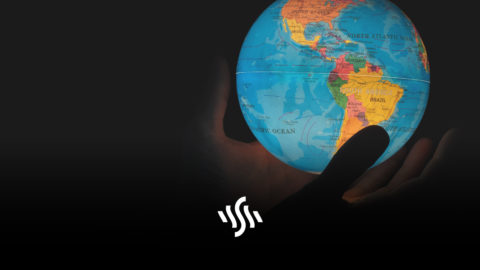