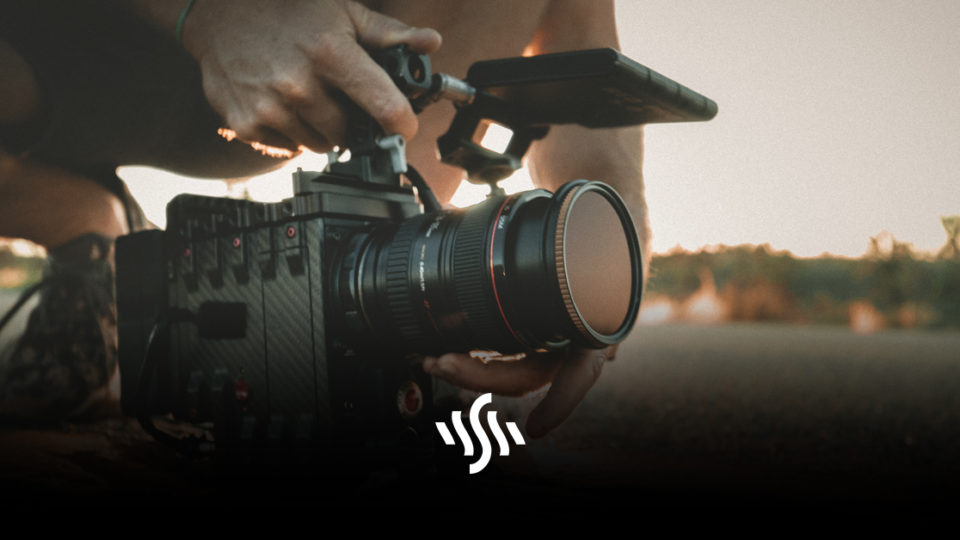 Video editors, particularly iMovie users, may have noticed the Ken Burns effect as an option. Find out what it is here, and where it came from!

Video editing is full of different techniques and terms. Some of them aren’t always obvious in regards to what they are, for example L cuts and J cuts. There are also lots of video editing software options available, both free and paid. So, if you’re a beginner videographer, there’s a lot to get to grips with.

Whilst adding a cutaway to a video project in iMovie, you may have come across the Ken Burns effect. If you’re wondering what the effect is, who it’s named after, and where it came from – we’ve got the answers!

What Is this Effect?

The Ken Burns effect is a type of panning and zooming effect, mostly used on cropped sections of still images. The effect is often applied to embedded still images within a video or film, and commonly precedes some sort of transition into the next scene.

It’s a great alternative to footage, where this is not available. For instance, if there is a lack of appropriate B-roll to demonstrate a point, a still image with this effect applied works well and holds enough dramatic effect. It is a technique that has become synonymous with documentaries, and that you would see lots of in true-crime series.

Who Is Ken Burns?

The man who this video editing technique is named after is an American filmmaker and documentarian. He is known for his style of using archive footage and imagery within his producitons.