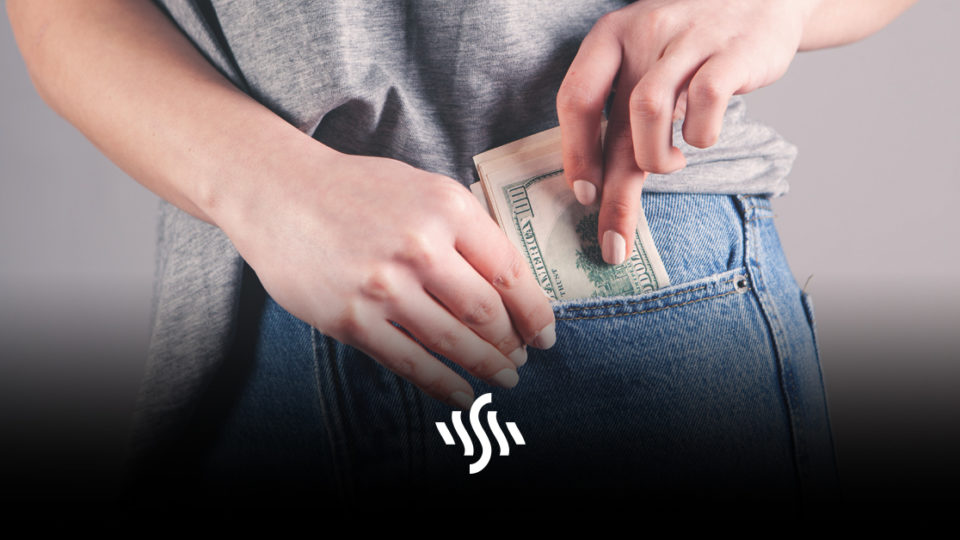 Introducing Shorts alone wouldn’t have been enough to win users back, but now in YouTube vs TikTok, ad revenue will be sweetening the deal for creators.

When it comes to short-form video and content creation, we’re all well aware of the battle between Instagram Reels and TikTok. Adam Mosseri and team have been relentlessly updating the algorithm to favour snappy, original video. This is all in a bid to compete with the explosively popular TikTok.

Recognising the world’s insatiable appetite for bite sized video, YouTube began to squirm. That is, until the company launched its very own answer to TikTok: YouTube Shorts.

Naturally, it takes some time for new platforms and features to take off. With TikTok already a firm favourite amongst creators, how could Shorts entice users? Plenty of TikTok stars were forging lucrative careers out of the Chinese platform. Users can earn money on TikTok via either brand or influencer partnerships, by advertising their own business, or through the creator fund.

Now, YouTube has wheeled out the big guns. The way to make money on YouTube Shorts has changed, and TikTok might not be able to compete.

Changing the game in YouTube vs TikTok is YouTube’s recent announcement regarding revenue earning. Early next year, YouTube Shorts will be joining the YouTube Partner Programme. This means that those eligible to join will be able to earn ad revenue via Shorts.

This is the same model that has enabled vloggers and traditional YouTubers to earn a sustainable and, in some cases, significant living through content creation. Until now, earning options on Shorts have been similar to those of Reels or TikTok. These include tips from fans, shopping functions, and creator funds.

The only difference is that for regular video, creators keep 55% of ad revenue, whilst YouTube retain 45%. For Shorts, these percentages will be flipped. YouTube says this is so that the extra money can be invested in music, enabling a bigger audio library to be offered to creators.

YouTube’s vice president of creator products, Amjad Hasif has also revealed that joining the partner programme will be a much faster process for newer users. The requirements for joining are 1000 subscribers, and either 10 million Shorts views in the last 90 days or 4000 hours of watch time overall.

The programme will soon be broken down into tiers. Although the requirements haven’t been detailed yet, users will be able to unlock Super Thanks tipping and paid channel subscriptions quicker. This will let creators start earning a pay check through their videos much sooner than ever before.

Working Out the Kinks

Why won’t Shorts be added to the partner programme until next year? Well, it’s a little bit more complicated than traditional YouTube videos.

With long-form videos, ads are played at the beginning (and sometimes during) and the creator gets a cut of the revenue generated from that view. It’s straightforward, and clear which creator should be paid.

Shorts are so fast-paced that, as viewers fire through videos, ads can be swiped past and don’t appear before every video. So, it’s difficult to know which creator should get the revenue for certain ads. YouTube will be taking time to figure out exactly how all this will work. At the moment, there is a rough idea. Hanif explains that if you watch six Shorts and two ads play, the revenue from those two ads will be split between the six creators.

Whilst this method of earning revenue won’t be as rewarding as the traditional way to larger channels, it will enable more creators to start earning sooner.