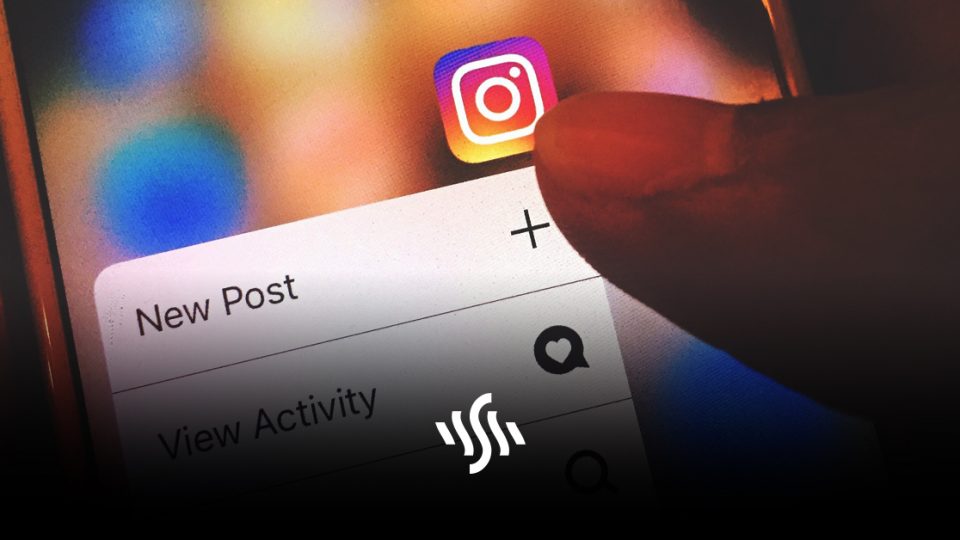 Following in rival TikTok‘s footsteps, Instagram Reels has given creators more time to do their thing, capping videos at 60 seconds. Get the full details here!

When initially launched last summer, Instagram Reels were capped at just 15 seconds long. Reels has appeared to be Instagram’s answer to the heavy threat posed to the platform by TikTok. Vying for a solid space in the world of short-form video sharing, Instagram seems to have been playing catch-up ever since.

Many users of Reels, however, have been utilising the platform in order to increase the reach of their TikTok content. Uploading TikTok videos to Reels seemed to dominate over people creating fresh content directly though Instagram. The rivalry between Reels and TikTok has been evident, with Instagram stating earlier this year that it would no longer be promoting TikTok content on Reels.

On Tuesday (27th July), Instagram announced in a hilarious meme shared on Twitter that it would be extending Reels.

This comes just a few weeks after TikTok revealed it would be upping the time limit on its videos to three minutes. This move is in attempt to facilitate a wider variety of content and richer story-telling. Head of Instagram, Adam Mosseri shared with The Verge in January that he wasn’t happy with Reels yet. He also admitted that “TikTok is ahead.”

Furthering the expedition to match TikTok, a caption sticker has also been added to Reels. Boosting accessibility for users, the sticker will automatically transcribe speech and audio into text. This feature was also recently added to Stories.

There aren’t many details on how well Reels is actually doing up against TikTok. It remains to be seen whether the 60-second length will boost popularity. Or, perhaps, we will see Instagram consolidate its video features and try a different approach altogether. 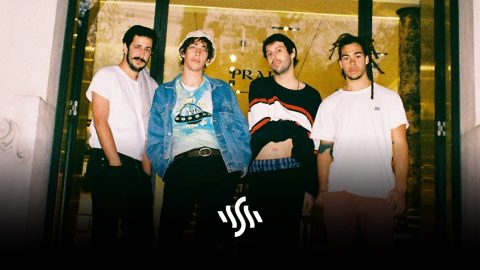 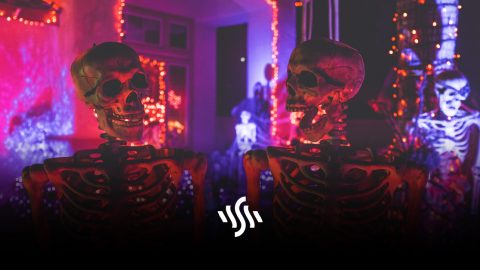